Our support team of technicians, network administrators, and programmer analysts are here to assist you 24/7.

To help us respond quickly, please submit your request using one of the following methods: 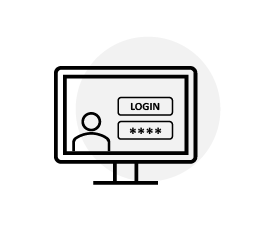 A portal for submitting your service requests and tracking progress. 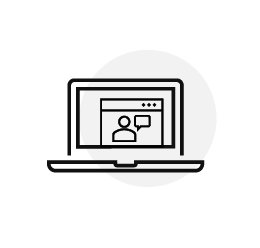 Talk to one of our technicians for technical support. 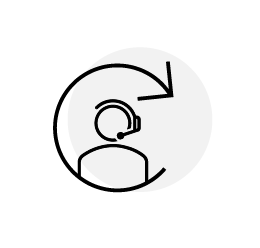 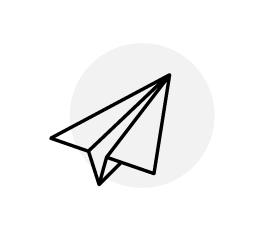 If you prefer to reach out to us by email, write to us at support@kezber.com.

At the request of a technician, you can provide remote access to your computer for live support.

Due to a high volume of requests, we are currently experiencing some delays in response times. Thank you for your patience and understanding.

Prepare for a Cyber Cold War in 2020, warns security company Check Point Software Technologies, has unveiled its cyber-security predictions for 2020. They reveal the major cyber incidents and technical developments that Check Point's researchers anticipate will impact our societies and businesses in the coming year and indicate the security strategies that will help both governments and private organizations to prevent these incidents causing widespread damage and disruption.

There will be a new cold war, and it will be conducted in the online world as Western and Eastern powers increasingly separate their technologies and intelligence. The ongoing trade war between the U.S. and China is a clear indicator of this.

Cyber-attacks will increasingly be used as proxy conflicts between smaller countries, funded and enabled by large nations looking to consolidate and extend their spheres of influence, as seen in the recent cyber operations against Iran, following attacks on Saudi Arabia's oil facilities.

The U.S. election in 2016 saw the beginning of AI-based propagation of fake news. Political adversaries made huge progress creating special teams that created and spread false stories to undermine support for their opponents. U.S. candidates can expect that overseas groups have already made and are implementing plans to influence the 2020 elections.

3. Cyber-attacks on utilities and critical infrastructures will continue to grow

Utilities continue to be a target of cyber-attacks, as seen from attacks on U.S. and South African utility companies this year. In many cases, critical power and water distribution infrastructure uses older technology that is vulnerable to remote exploitation because upgrading it risks service interruptions and downtime. Nations will need to look at radically strengthening cyber defenses for their infrastructure.

Attacks have become so damaging that the FBI has softened its stance on paying ransoms.

Attacks have become so damaging that the FBI has softened its stance on paying ransoms: it now acknowledges that in some cases, businesses may need to evaluate options to protect their shareholders, employees and customers. This in turn will drive an increase in organizations taking out insurance policies against ransomware, which will also increase attackers' ransom demands.

2019 saw ransomware being increasingly targeted against specific businesses, local government and healthcare organizations. Attackers are spending time intelligence gathering on their victims to ensure they can inflict maximum disruption, and ransoms are scaled up accordingly.

While email remains the #1 attack vector, cybercriminals are also using a variety of other attack vectors to trick their intended victims into giving up personal information, login credentials, or even sending money. Increasingly, phishing involves SMS texting attacks against mobiles, or use of messaging on social media and gaming platforms.

The first half of 2019 saw a 50% increase in attacks by mobile banking malware compared to 2018. This malware can steal payment data, credentials and funds from victims' bank accounts. Phishing attacks will also become more sophisticated and effective, luring mobile users to click on malicious weblinks.

What can we do?

"We can no longer defend ourselves using traditional detection-based security models: by the time we detect the threat, the damage has already been done. We need to automatically block these advanced new Gen V attacks and prevent them disrupting the systems we rely on, using Gen V security that combines real-time threat prevention, shared intelligence and advanced protections across all networks, cloud and mobile deployments," Check Point Software Technologies continued.

Cybersecurity and data management are realities from which companies cannot escape. At Kezber, IT security prevention is divided into 5 broad categories that cover more than 200 verification points. For more information, contact us by email at security@kezber.com or at 1-888-889-4668.

Microsoft has started transitioning all its customers to NCE (New Commerce Experience), a Microsoft services subscription platform that offers more flexibility and potential discounts for users of Microsoft 365 and other Microsoft services.

Managed IT Services: Why Outsource the Management of Your IT Infrastructure?

Rapid technological shifts can put a strain on companies that don't have the budget or means for a dedicated IT department. Often, these organizations have no idea where to start, how to catch up, or even how to maintain their current IT assets securely. It's for this reason that managed IT services exist.

No Meeting Day: A New Workplace Philosophy at Kezber

Are you familiar with "No Meeting Day," "Focus Time," and "DeZooming"? These on-trend approaches to the workweek aim to boost productivity and efficiency. At Kezber, we're all about the modern workplace, which is why we recently began to embrace these new philosophies.